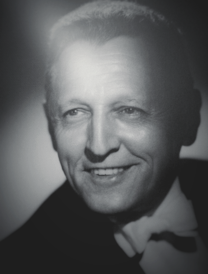 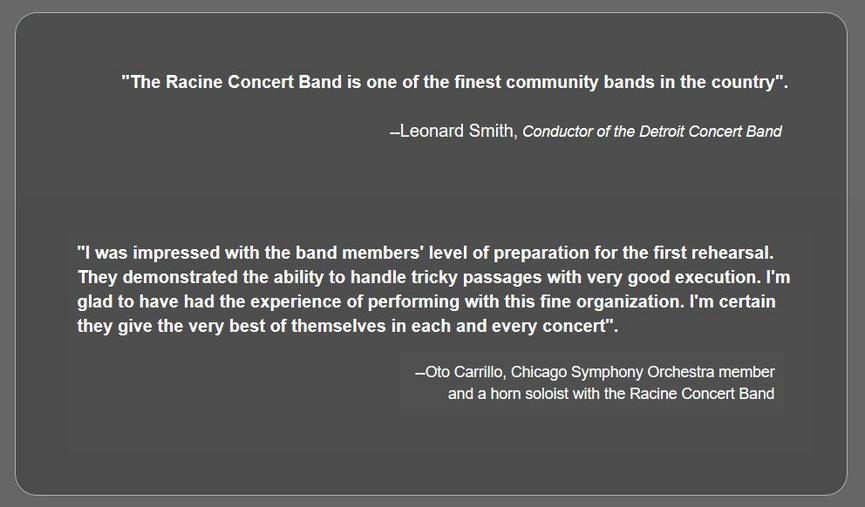 In its long history, the band has enjoyed admirable stability

-- having employed only  five  conductors/administrators.

To reflect its changing character, the band was renamed in 1967 as the  Racine Municipal Band.
In 1996, the name was changed again to the  Racine Concert Band.


In 2007, the band was privatized, and the city council voted to continue to provide limited financial support and office space for the band, while freeing itself from insurance, liability, cartage, and payroll responsibilities. 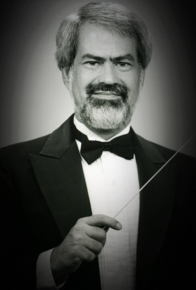 The antecedents of the band date to 1877, when Adolphe Schulte became leader of the

In 1882, the band was renamed the "Schulte Band". Henry Schulte, Adolphe's son, succeeded his father as the conductor. He successfully lobbied the Racine City Council to fund band concerts, and the Racine Park Board Band  came into existence in 1923.

For more information about the following organizations, click the pictures below to visit their websites. 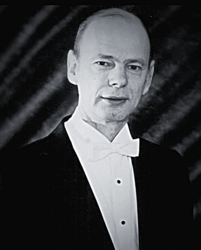 The Association of Concert Bands has recognized the high artistic standards of the band, by inviting the band to perform at national conventions in St. Louis, Detroit, and Chicago.  The band has been fortunate to play under nationally recognized conductors and featured soloists, many of whom has expressed lavish praise. 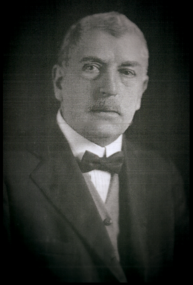 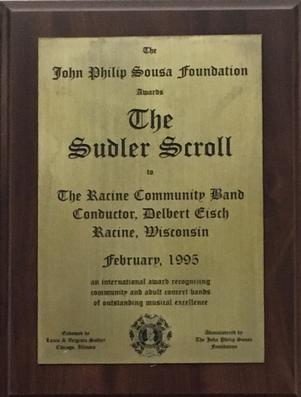 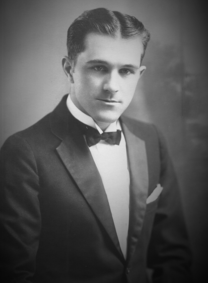 "Identify, recognize, and honor those bands that have demonstrated particularly high standards of excellence in concert activities, over a period of several years, and which have played a significant role in the cultural environment of their community".