Thank You
for sharing your gift and love of music with
​the Racine Concert Band for so many years !

This will be a free concert!

Friends, Patrons, and supporters of the Racine Concert Band,

The Racine Concert Band concludes its Centennial Celebration with a free concert at Washington Park High School on Tuesday November 1st at 7 pm.
A “Rooted in Racine” concert, the program features a guest artist performance by Bill Nelson, a veteran of professional stages in the Milwaukee and Fox Valley areas and a career music educator in Ripon and Appleton schools.

The Park High School and UW-Parkside alumnus will perform the Tenor Saxophone Concerto by Pulitzer Prize winner Robert Ward, and as a clarinetist in Pie in the Face Polka by Henry Mancini.

The program also features the premiere of a new band version Melodia by internationally acclaimed Wisconsin native Daron Hagen in an authorized transcription by Mark Eichner.

Huntingtower by Ottorino Respighi, dance music by G. F. Handel, and a rousing Saint-Saëns march complete the Racine Concert band program. The combined bands will close the concert with a performance of Danny Elfman’s film music for Tim Burton’s “The Nightmare Before Christmas.”

We hope to see you at the concerts!--
Mark Eichner
Music Director and Conductor,
Racine Concert Band 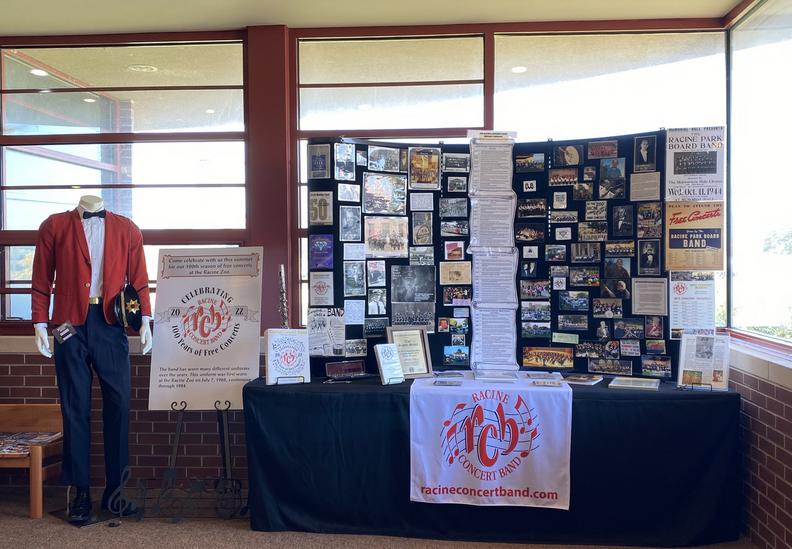 TO THE GREAT CITY OF RACINE, WISCONSIN​ 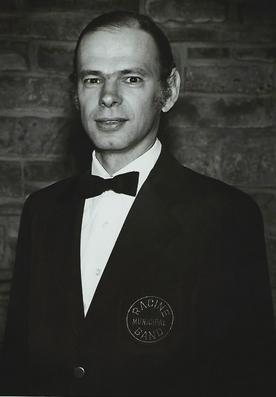 -- subsidized by the City of Racine, its generous patrons, advertisers, and corporate sponsors. 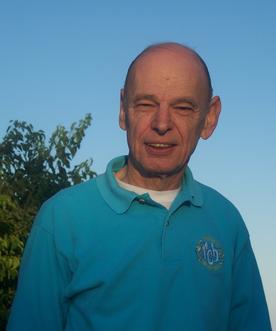 It is with great sadness that we share with you that
​ our former band director, Del Eisch, has passed away. 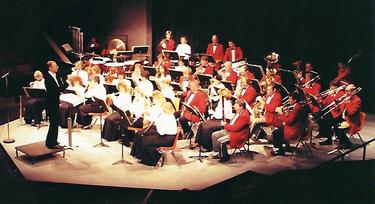 -- the Band maintains a year-round schedule:
a summer series of 7 free concerts at the Racine Zoo, concerts in the RUSD high schools, and performs in the Fourth Fest Parade.

when you enter the Racine Zoo.

We encourage you to patronize the businesses that have sponsored concerts and/or purchased advertisements in our program.  Don't forget to mention that you saw their ad in the concert band program.

If you would like to sponsor a concert or buy an ad in the summer program, 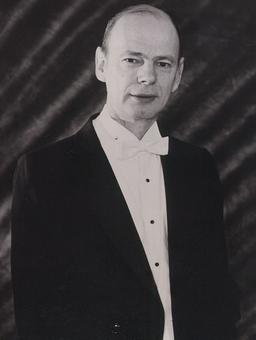 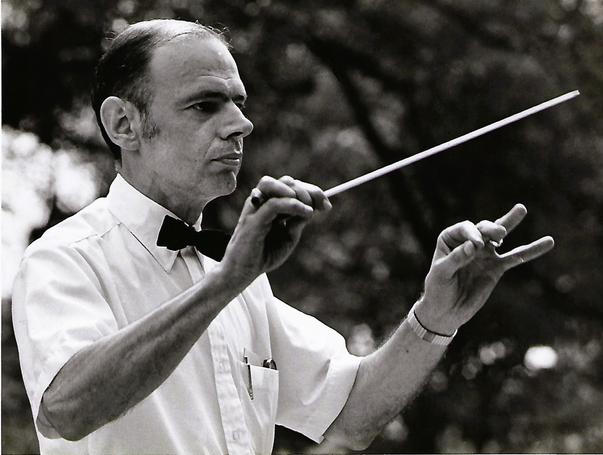 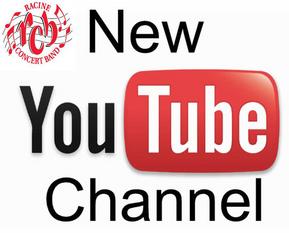 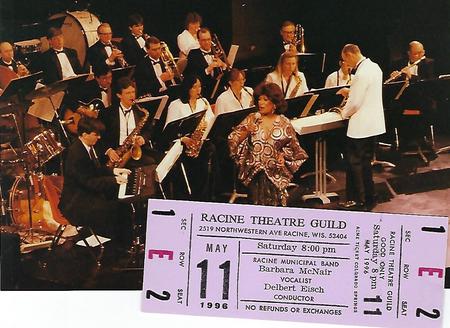 Listen to past performances

Video and Audio clips of live performances by The Racine Concert Band. 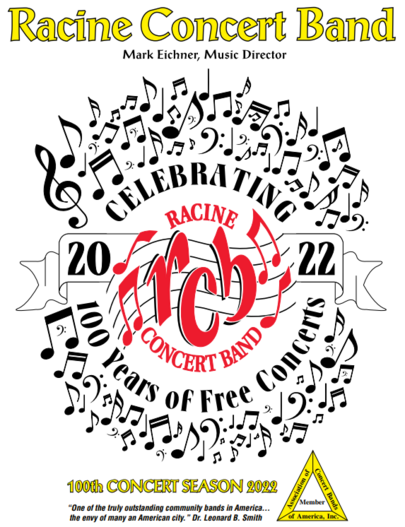 that are readily accessible to the community.

​​VIEW A VIDEO ABOUT
THE BAND'S TRAVELING EXHIBIT 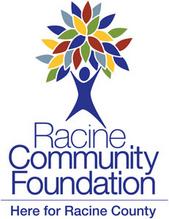 Kenosha/Racine Poets Laureate supported by funds from the Racine Arts Council ArtSeed grant Program, and supported by the Wisconsin Arts Board and Real Racine.​​​